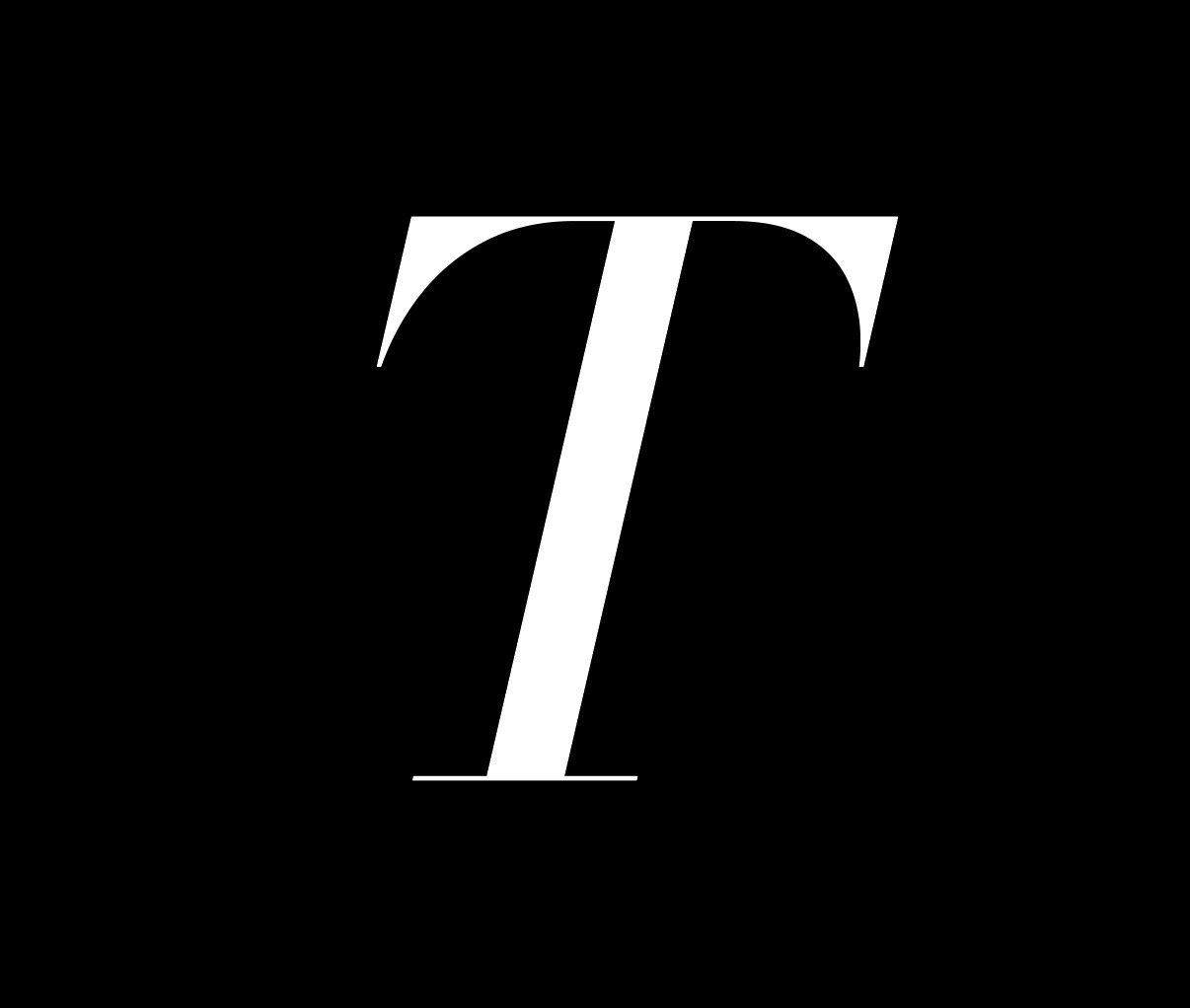 Behind the Scenes of the Bishop’s Kitchen 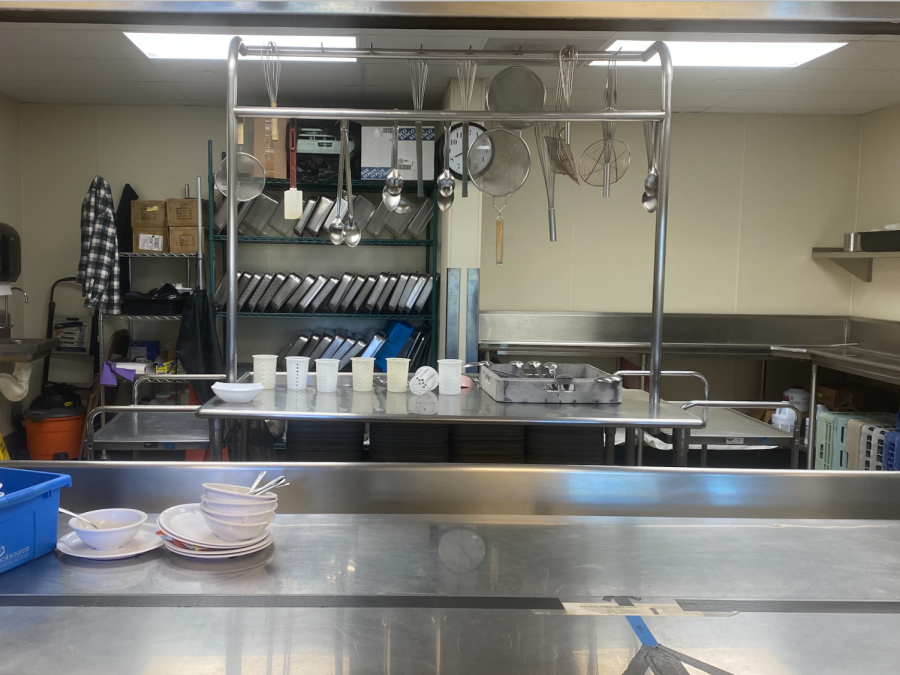 One of the biggest problems that the kitchen staff faces is students not returning their plates to the dish room, which Tommy Michael (‘25) highlighted. You can watch his documentary here: https://padlet-uploads.storage.googleapis.com/668306047/7da116502e5dbd6f1ed085c36ef72be8/Kitchen_Documentary_Tommy.mp4

Walking into the cafeteria, students are always excited to find out what is for lunch. Quesadillas, pasta, Greek, french toast, fish; the anticipation builds as the line moves closer and closer to the cafeteria doors. All students are thinking about is grabbing a plate and satisfying their hunger after a long day of classes. However, the hours of hard work that went into each serving often go unacknowledged. In his 13 minute documentary, Tommy Michael (‘25) takes us behind the scenes with the Bishop’s kitchen staff.

The kitchen staff works incredibly hard to make the food that we receive at lunch. There are less than ten of them and about a thousand people to feed. The amount of thought and planning that goes into just one meal cannot be overstated. Tommy explained that, “It usually takes them half of a week to prepare one meal…so they really have to plan ahead.”

The dedication and hard work that the kitchen staff puts into our lunch is tremendous. Tommy hoped to capture this in his documentary by following Director of Food Services Ms. Sara Sweet around the kitchen as she explained the process.

He captured everything from the pantry and freezer to the huge blending tools used to make sauces and smoothies. Also heavily featured was the kitchen staff in action as they marinated chicken, chopped beets, roasted tofu, and prepared quantities of food that we cannot even comprehend a small group of people being able to prepare.

Tommy made this documentary as a part of the ninth grade elective, Film and Digital Media I. He hadn’t previously taken any other film classes, aside from one rotational class in middle school, but he decided to sign up to try it again in high school. “I’ve been interested in film and making documentaries and that type of project for a while and I thought it would be an interesting class to take.”

The assignment that resulted in the creation of this documentary was about campus life. Tommy explained that they were asked “to either do something related to campus life or something that goes on at school that most people wouldn’t know about.” One of the first things that came into his mind was the kitchen staff.

It isn’t uncommon to hear complaints about the food we are given for lunch. This was part of Tommy’s motivation to choose the kitchen staff as the subject of the documentary. He said, “I just hope that it sends a message to people so that they just know what goes on inside the kitchen to be more sympathetic, because I know a lot of people complain.”

As well as enlightening his fellow students about what goes on behind the scenes, he also gained a new perspective and knowledge about the process. He remembered, “I didn’t really know how much went on inside the kitchen. Especially now, because of COVID, they have so many extra steps and precautions that they have to take, so it’s really hard work that they’re doing in there.”

Additionally, he found out that another huge issue for them is the plates. People are not returning their plates, and because of supply chain issues, they are struggling to find enough plates to serve the necessary amount of food.

In the interview that wrapped up the documentary, Ms. Sweet told students, “We do want you to help us by doing a better job at returning your dishes to the dish room, and don’t take food if you don’t think you’re gonna like it.”

Ms. Sweet also told Tommy, “Our staff is very dedicated to you. They love their job.” As the documentary showed, the kitchen staff is extremely hard-working. As students, we must make sure to give back. Something as small as returning our plates makes a huge difference.

Tommy was recognized in the monthly Upper School Visual Arts Acknowledgement for his work. Visual Arts Department Chair Ms. Elizabeth Wepsic described in the acknowledgement, “His curiosity and enthusiasm to document what goes on behind the scenes in the dining hall gives us all an opportunity to witness Sara Sweet and the kitchen team’s hard work behind each meal.”

After the experience, Tommy reflected, “I got to see what goes on which most people don’t…filming what goes on inside the kitchen, that’s something that most people have never seen.” He made the most out of the opportunity to make this documentary, opening students’ eyes to the passion of the kitchen staff that allows us to eat lunch every day.